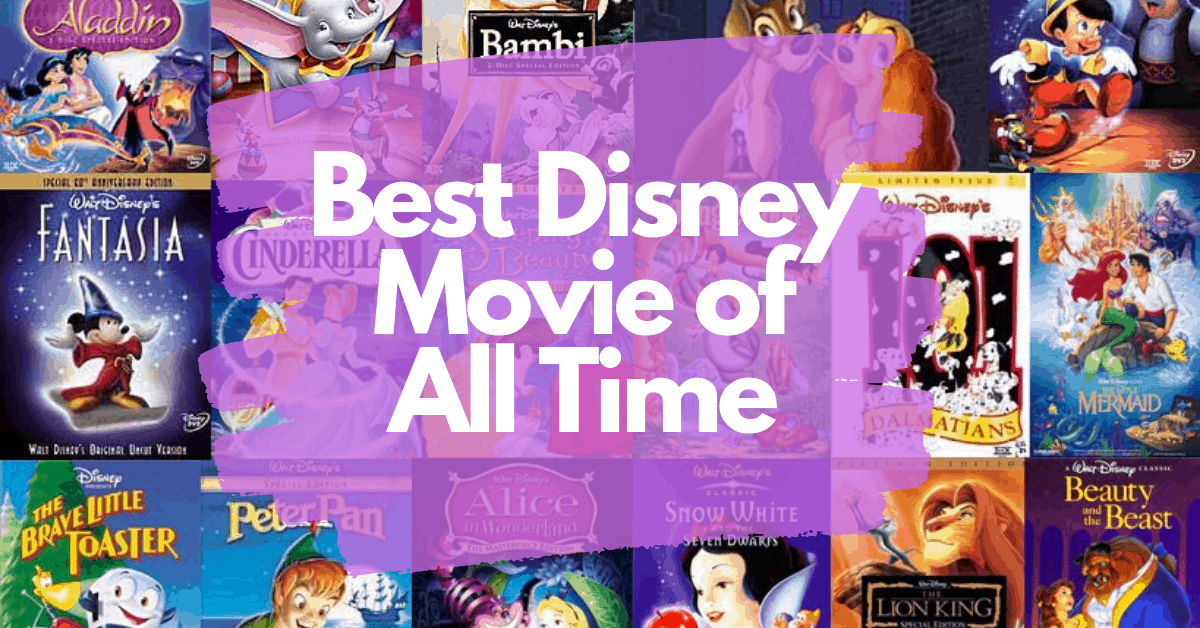 Since we are all being kept in by quarantine. I’ve had to come up with some creative ways to keep myself busy. When I heard March Madness was cancelled I was bummed. So were doing a Disney April Madness theme instead! The Tournament Bracket for Best Disney Movie of All Time!

I had a selection ceremony on IG Live where I chose films in 4 catergories; Marvel, Pixar, Disney Classics 37-89, and 90-2019. I randomly picked numbers that correlated with a film and matched up the number to the film. It got real crazy there because there were only 8 slots for each category and so many amazing Disney films.

This is the final bracket!

If you want, you can save the bracket and send your choices to nextstopdisney@gmail.com to keep your choices safe!

YOU choose the winners! Go to my Instagram to vote for the contenders each poll day!

Which movie will be crowned the Best Disney Film of All Time!?!?! Tune into Instagram to find out!

I'm pretty sure I'm Belle in real life. I have way too many Disney related things. If I wasn't Belle, I'd want to be Captian Marvel or Wonder Woman.
Total post: 28

May I have your attention, please! Carol Danvers aka Captain Marvel is coming to Disney California Adventure! I can’t contain my excitement […]

How to Make the Most of a 3-Day Disneyland Trip.